so, as i find myself once again relaxing in the safe and calm of the connewitz safehouse, my thoughts start to turn to attempting to detail the madness and joy of the recent ‘barbed wire garden’ tour, and how it strikes me that it was such high adventure, to such a great extent, that i am scarcely able to be sure as to how to possibly manage to adequately convey the delights therein. but, try i must, and how i might well begin by taking a moment to draw together some of the initial facts in the case, in order to do begin to really do justice to this life-changing set of performances.
–
i would do well to reaffirm the fact that i was very much a last-minute addition to the chaos and wonderment of this tour. i had been aware that swordplay & pierre the motionless were due to be touring the EU, and was indeed deeply involved in helping to organise their leipzig show, and how i did indeed marvel from afar their overall itinerary, with not the slightest inkling that i might be involved to the final extent which i was. needless to say, when i took the call from pierre a week or so before the first paris date, i was absolutely beside myself with delight and excitement at the chance to get involved; the horror and turmoil of it all.
– 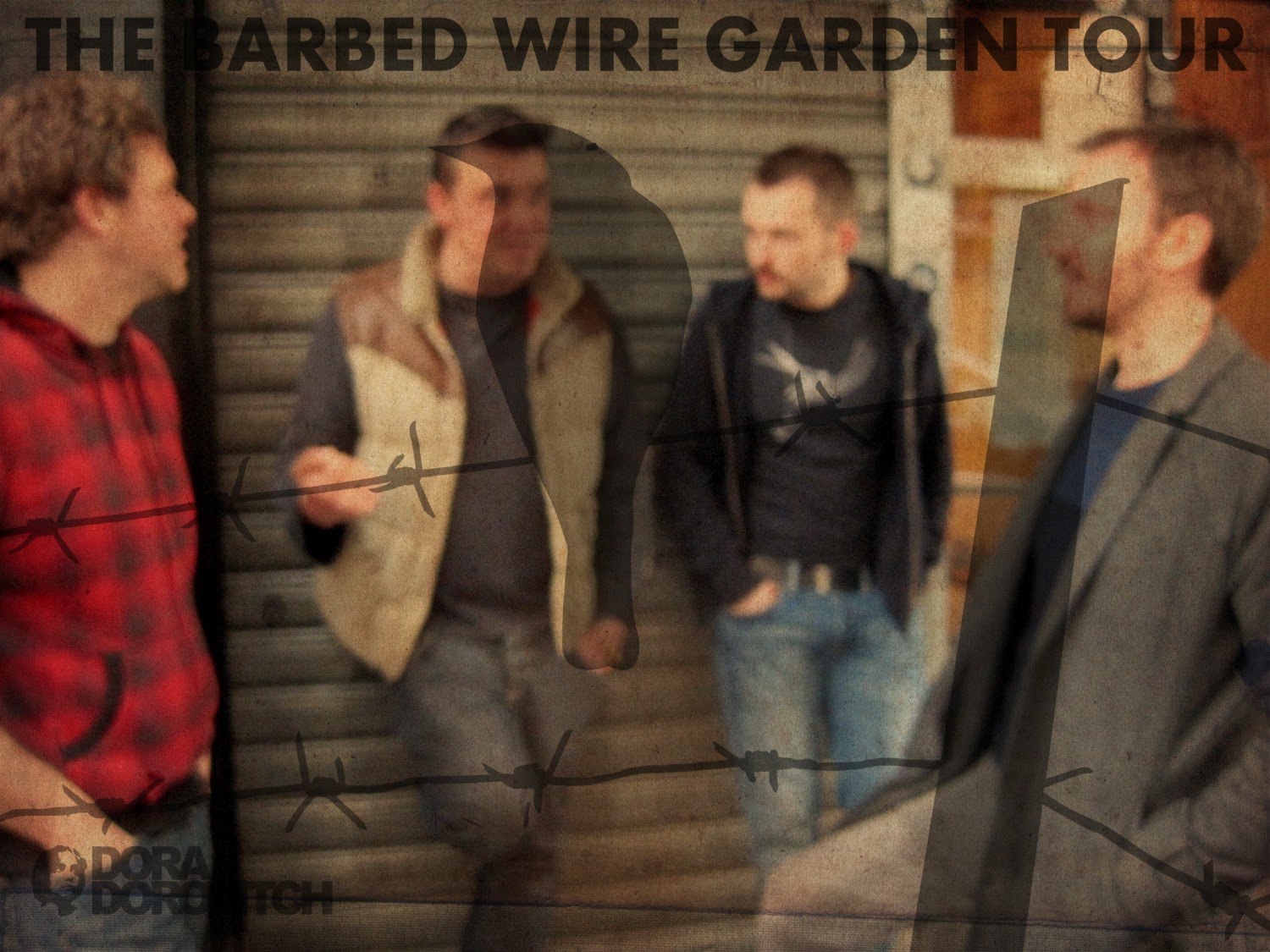 –
i have been fortunate enough to have been good friends with isaac [swordplay] and pierre for many a long year now, our paths first crossing in north america in the spring of 2009, and how it took only moments to become greatly fond of them, as artists, but moreover as wonderfully kind people. pierre really is one of the most amazing men alive, so incredibly kind, decent and loving, and with the most wicked sense of humour one could ever imagine, and how isaac is equally amazing, never a more considerate, understanding, honest soul there was. the two of them combined, on record, on stage, and in person; really is a union that has to be witnessed to be understood.
–
still, how the prospect of this tour also brought with it the realisation that i would get to finally cross paths again with the masterful geste, another dear friend i had grown acquainted with during his time in london, through collaborating on materials various together, as well as performing at glastonbury festival together as part of the 2econd class citizen live band back in 2010. how he really is such a exceptional man too, fiercely-talented to an incredibly technical degree, but also filled with such honesty and compassion, understanding and empathy, a true gentlemen and scholar indeed.
– 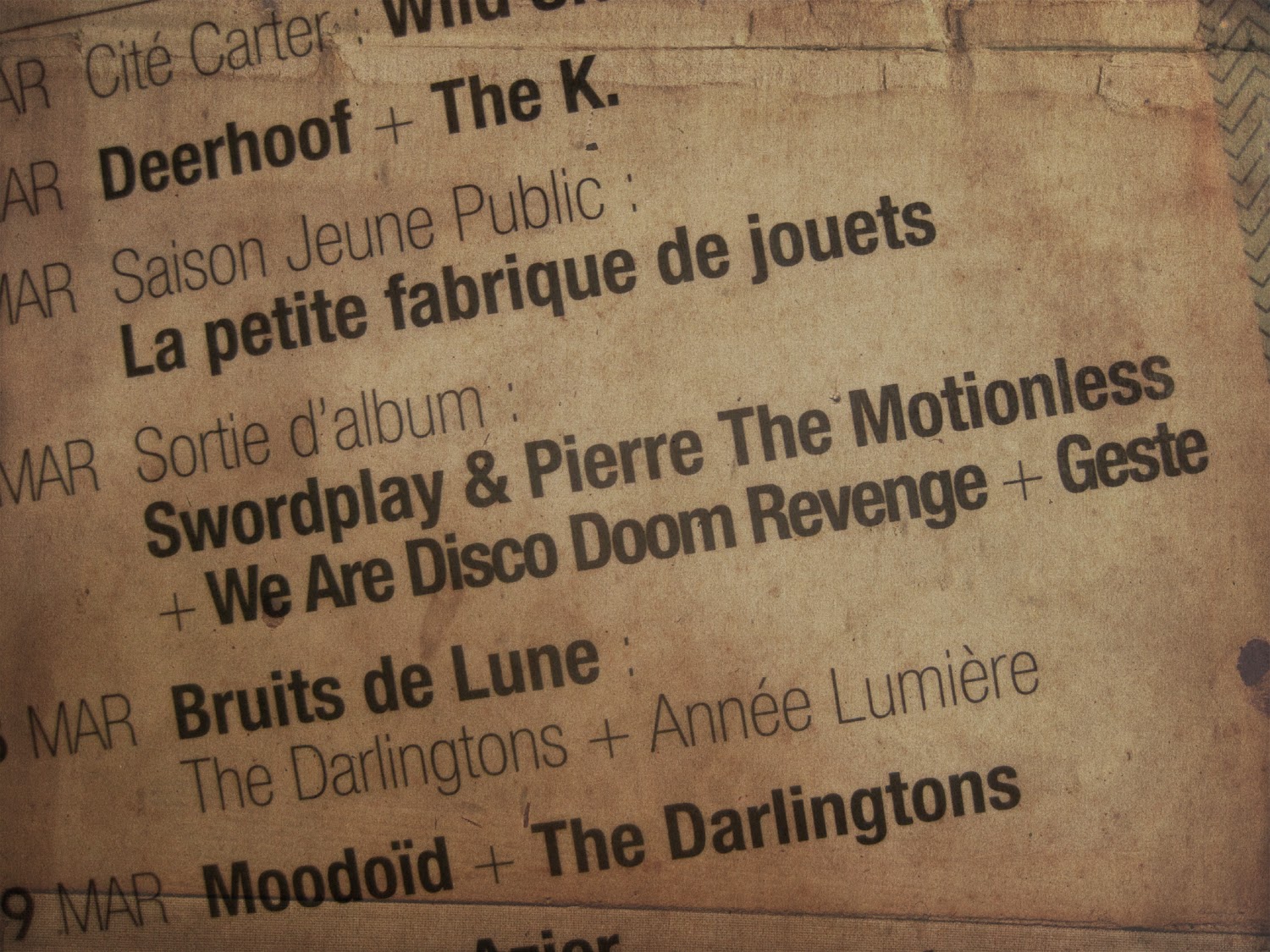 –
lastly, i keenly understood that this tour would mean at last crossing paths with the masterful francis esteves, a man who i was still only learning the importance and magnificence of. our paths had first crossed online during his re-launching of the beautiful doro dorovitch label, by way of the ‘connect the machine to the map‘ compilation, and how we had been exchanging a steady slew of communications over the long moons from then til now. i fully understood how great and opportunity it was to meet him, but how i could scarcely have anticipated the complete picture of quite how much of an affect our meeting would have, as we traveled and performed together across these nine shows.
–
the tour really was absolutely outrageous in so many respects. we played nine shows in nine days, across four countries, over five thousand kilometers, averaging three hours of sleep a night and six hours of driving a day. we were five men driving into a surreal dream of sleep-deprivation, saturated with night after night of astonishingly warm souls welcoming us into their worlds and offering such kind words regarding our music. we pushed everything to the absolute edge and came out dazed, weakened, elated and filled with warmth. i will do my absolute best to detail the facts in the case, and how it shall be a strange ride indeed.
–
first field report : barbed wire garden – paris
–
6|6|7