so, as hinted at previously, i have set about hand-crafting a cd edition of my recent ‘six six seven‘ release for touring purposes, and shall be making the discs available on the merch table at my upcoming shows; initially booked within the czech republic and the ruhrgebiet, but soon to be taking me yet further afield.
– 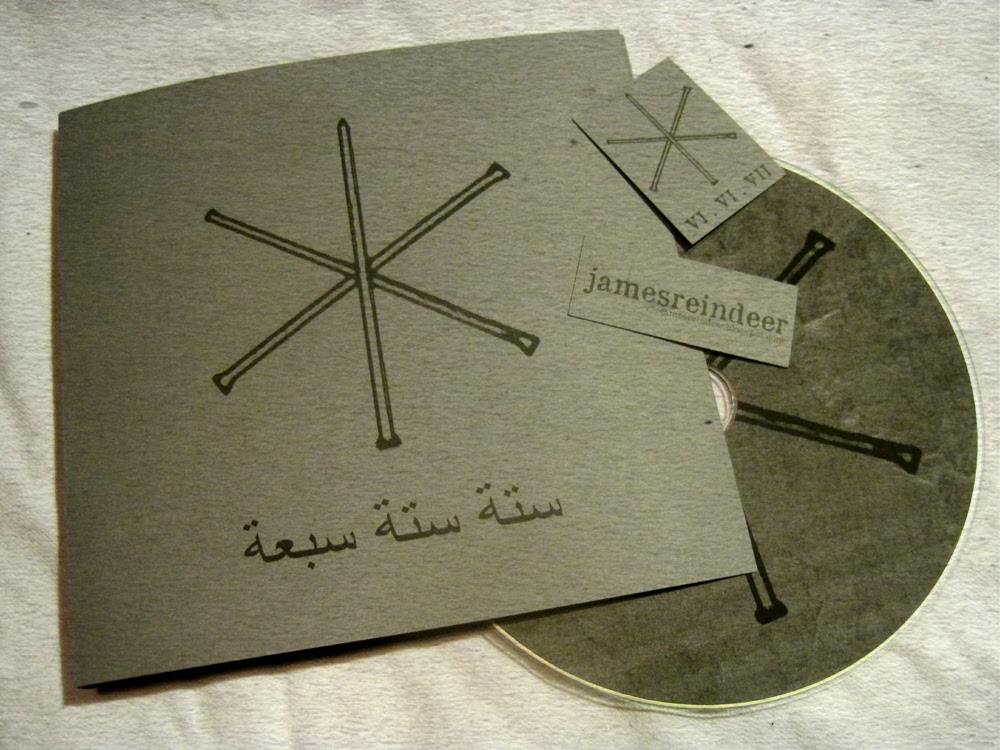 initially another limited edition of forty-four copies, but with ten of those available to order from my bandcamp page, offering those who won’t be able to make it to any of the shows and are without one of the cassette editions a chance to get involved. so, be sure to find yourself at one of the shows or think about placing yourself an order right now.
–
6|6|7