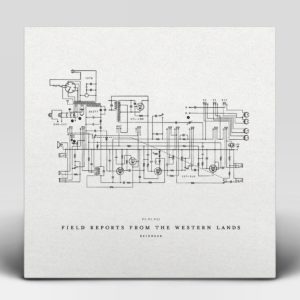 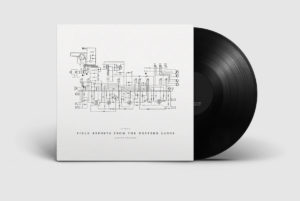 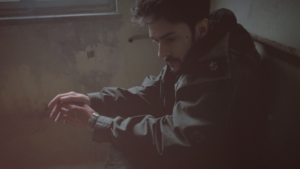 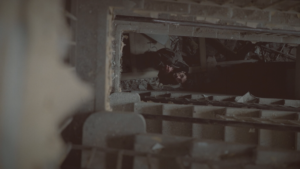 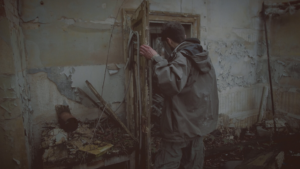 …codename ‘description of a struggle’, coordinated by the almighty Arvid Wünsch and facilitated by the legendary Eaia, bankrolled by the magnificent Anette Records… moving-frame-evidence coming this spring…

gathered together with my 667 guild brother, artist lucien shapiro, and expert film-maker arvid wuensch, this last week saw the performance of a very special ritual here in the depths of the old world. 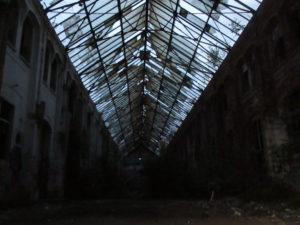 for now, might i share a few images from the locales of the sun-down segment of the invokation, but hint that further still-image evidence will be forthcoming within the coming weeks. 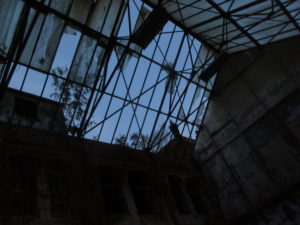 how i will also reveal that a short-film and music video will result from this communion, in association with anette records, and shall be unveiled at a time when all things are in their correct place… stay tuned for more information… 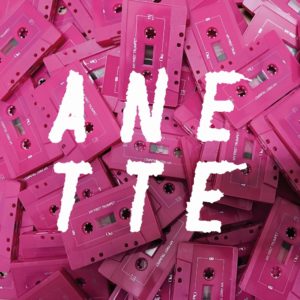 …a hissing a buzzing over the valves, switch-boards coming to life, tape machines whirring into activity… it is with much jubilance and gladness that i am today able to announce that, after years in the wilderness and after much behind-the-scenes communications, i am now officially part of the anette records family…

i can scarcely word how much this union means to me, nor can i scarcely contain news of what lies in store from this point on… but how i do want to extend my deepest gratitude to the almighty strizi, for seeing me fit to join the ranks, but also for keeping an eye on me during much darker hours…

…anette records is a wonderful DIY enterprise, which already features a roster of such talented artists, many of whom i am already deeply honoured to be acquainted with… please do be sure to lend your support to the cause, investigate their releases and stay tuned for forthcoming announcements…