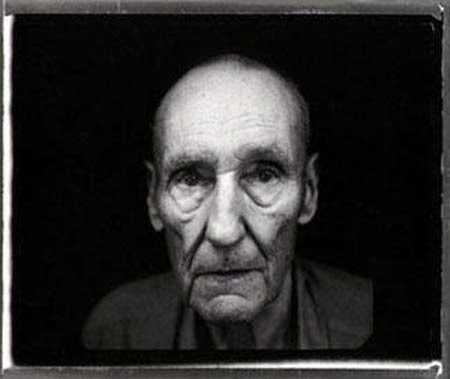 –
When you unsaid the day and split the hour
I thought, What do seconds do after hours?
And I thought, Minutes are here to go.
So told Edgar Allan Poe
In a brief time before the dead eons
blamed the live months for nothing and everything
But nobody and nothing could heal the split
as time blubbered like severed coral
And there was no time left to mend
the wounds of punctured time spilling
into the void of used razor blades in
the heart of bellowing Texas
For theirs is not an ill for mending
Better take it to the waves that
soothe the Band-Aids of rainy afternoons
And consummate the spray paint’s despairing
flares across the tilted ponds of
Despond and mercurial pollutions
For there is no balm in suburbia
for the lost bougainvillea’s purple lament
For it was after all present and pre-
written eons ago with broken stone hoe
bowed by the weight of centuries he stands
and offers to you his pre-callused
hands that mar the bubble gum’s
affreuse, frivolity, with false teeth
in a screaming skull, molten lead
in the screaming ear and brittle
nuance of greasy fear. It is not
too late to turn the page.
–
from My Education: A Book of Dreams
by William S. Burroughs
–
6|6|7