so, might i let my final entry in this years musical reflections be dedicated to some most honourable mentions; the releases that i was forced to agonisingly remove from my final short-list of exceptional works that saw the light of day across the last twelve months.

in some cases i found the releases to be slightly flawed, or perhaps a little too patchy, when forced to be over-critical, but for the most part it was simply a case of forcing myself to strip back the final list to the absolute bare essentials. either way, the selection reads thusly.

ancient mith – and the dead shall lie there 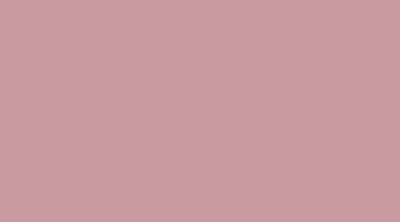 –
always a pleasure to get to audition a new long-player from the perennially captivating ancient mith. how he is more than capable of  delivering a full albums’ worth of texts without once losing sight of the cohesive whole or growing tedious… and here’s to the next eu-tour! 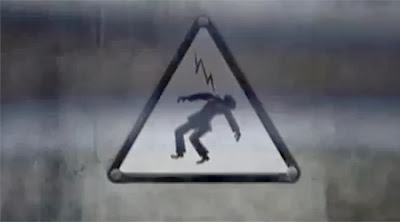 –
anything new from david lynch will always be a notable moment, since my teenage fascination with his creative world, and how intruiged i am to see him release a new album so soon since the previous outing. more confounding, infuriating, mesmerising, captivating material to be sure.

soso – not for nothing 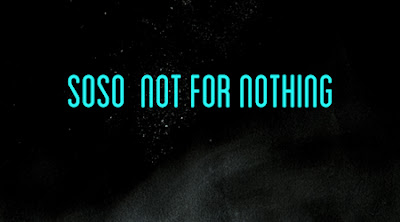 –
how i have long been partial to the works of the mighty soso, and how this latest outing is immediately captivating and remains so for its short duration. i am always struck by the sheer craft that he employs with each of his releases, giving them always the necessary gravitas to enthrall. 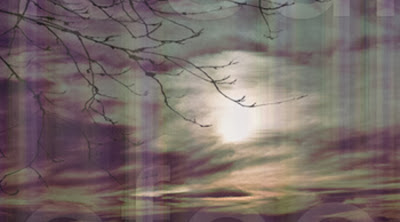 –
edison has been one of my ‘all-time-favourite’ producers for a long time now and how any outing from his musical realm is surely guaranteed to captivate, enthrall, entertain, sooth and stimulate. a perfect excursion back into his sonic landscapes between official solo releases. 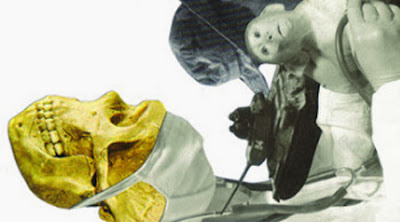 –
the young captain honey murdering his way through half-an-hour of barbed materials. for my money always more visceral and captivating when stripped-down, these songs are further proof of his magnificent artistic path over the last few years. 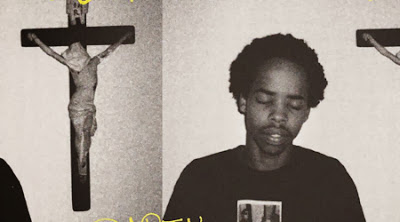 –
probably the most ‘hyped’ release on this small list and how it was a curiously-intriguing item indeed. there can be no denying his incredibly powerful voice, nor his excellent flow, and how the lyrics and, for the most part beats, were able to generate a consistent journey though his world. 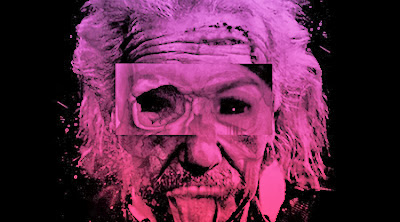 –
an unexpected treat to be sure. i cannot begin to explain how much i listened to the early mobb deep records as a teenager, nor how bemused i was by their plunging descent into utter dross. so, what a delight to hear prodigy offering bar after bar of gold, over a full-albums’ worth of solid beats. 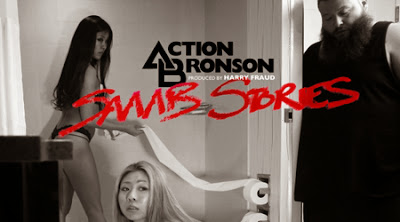 –
scarcely able to bring myself to allow this release art onto this blog, but i cannot deny how many times i listened to ‘alligator’ and ‘seven series triplets’ this year; only two out of the six songs on offer, but just so compelling as to carry the weight of the release onto this list. 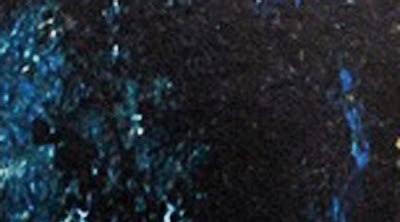 –
an absolutely stunning debut release from the masterful tesk. how it probably would have been in the short-list had it not arrived so late in the year, only giving me the chance to begin to be blown away by all that lays within. a full tape of shimmering magical hues. utter bliss. 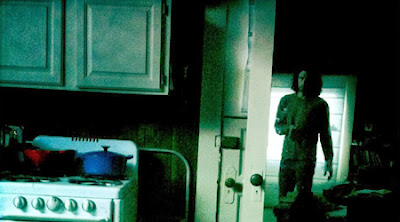 –
how little could be more welcome that a further release from the always-masterful home. how this new set of ten songs carried me forward through this year on buoyant wings, always offering a keen and clear eye on the reasons why we are indeed moving forward. truly wonderful.

so, there we have it, my humble take on the musical facts in the case of 2013. i sincerely hope that you found a few enjoyable moments within, have managed to discover some new treats for your own archives, or simply enjoyed the shared understanding of mutual tastes, and how i sincerely hope that we are all still here this time next year to celebrate once again.
–
in final parting, i would also like to reference a number of artists that didn’t make it onto any of these lists, simply by way of my having not had the chance to audition their works over the last twelve months. i am keenly looking forward to hearing the latest releases from the following: